When I first heard that they were building a theme park in MY town, I was underwhelmed. I told my husband we were going to have to move.

But Evermore Adventure Park had a booth at Comic Con and I've changed my mind. This is going to be awesome! 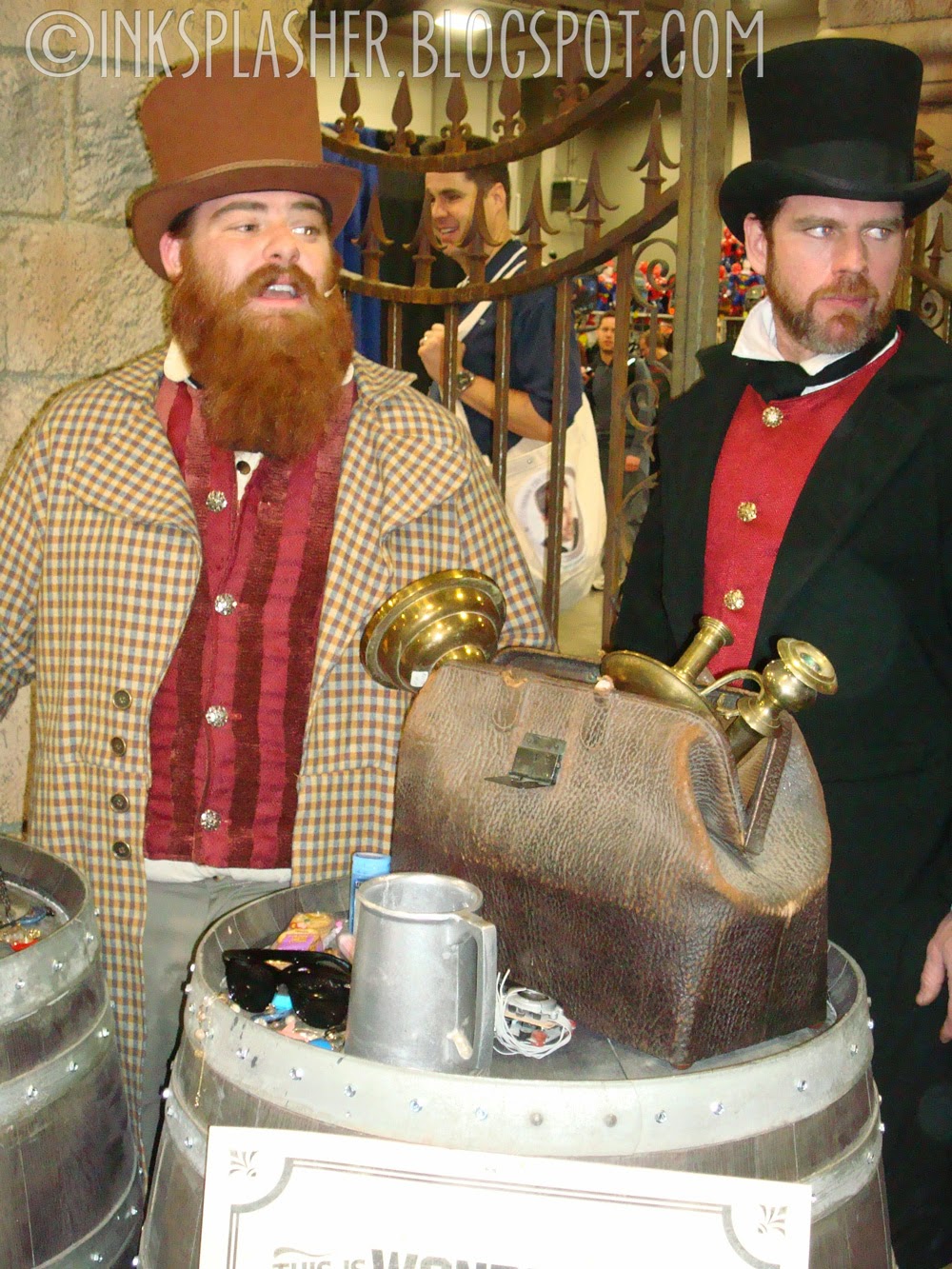 See this guy (on left)? He was a merchant trader. He had Evermore gold coins that he would trade for pretty much anything. The problem was, I was traveling light. I had phone, camera, and flip flops with me. But he was an nice guy and let me trade a business card for a doll website.

And here's the coin. 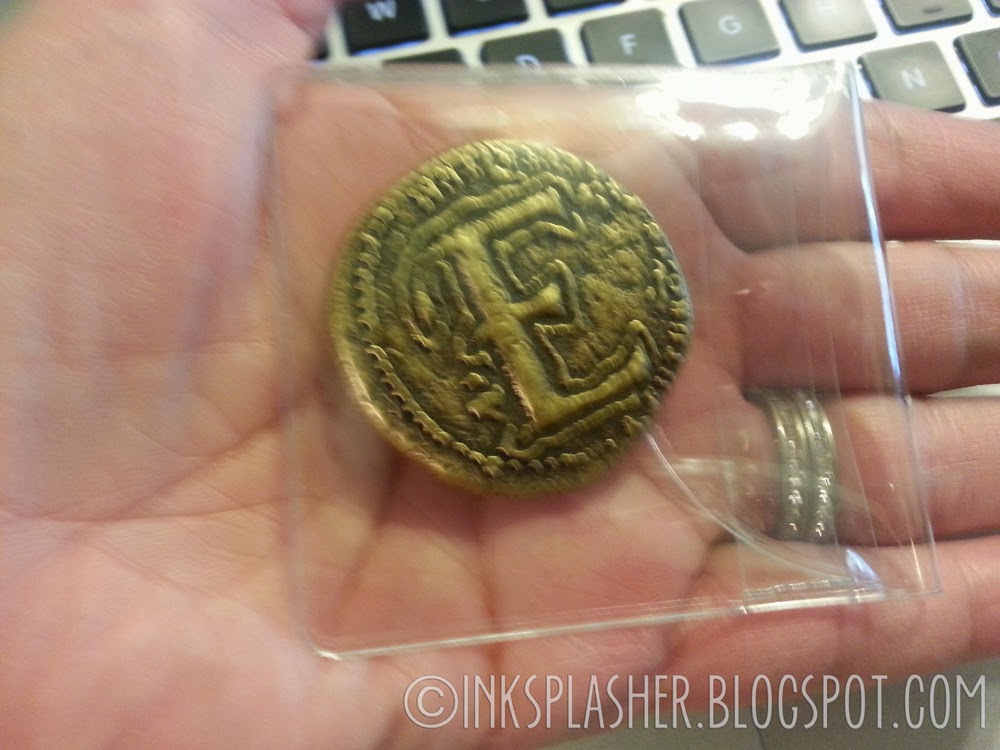 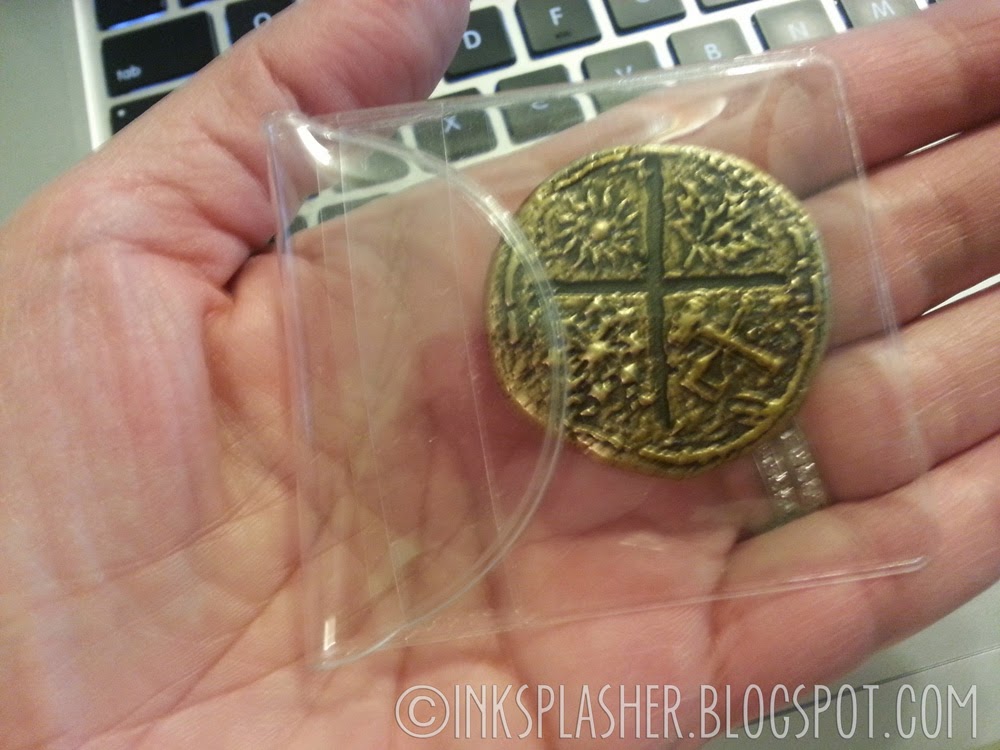 Honest, this place is going to be so cool! They have gargoyles! 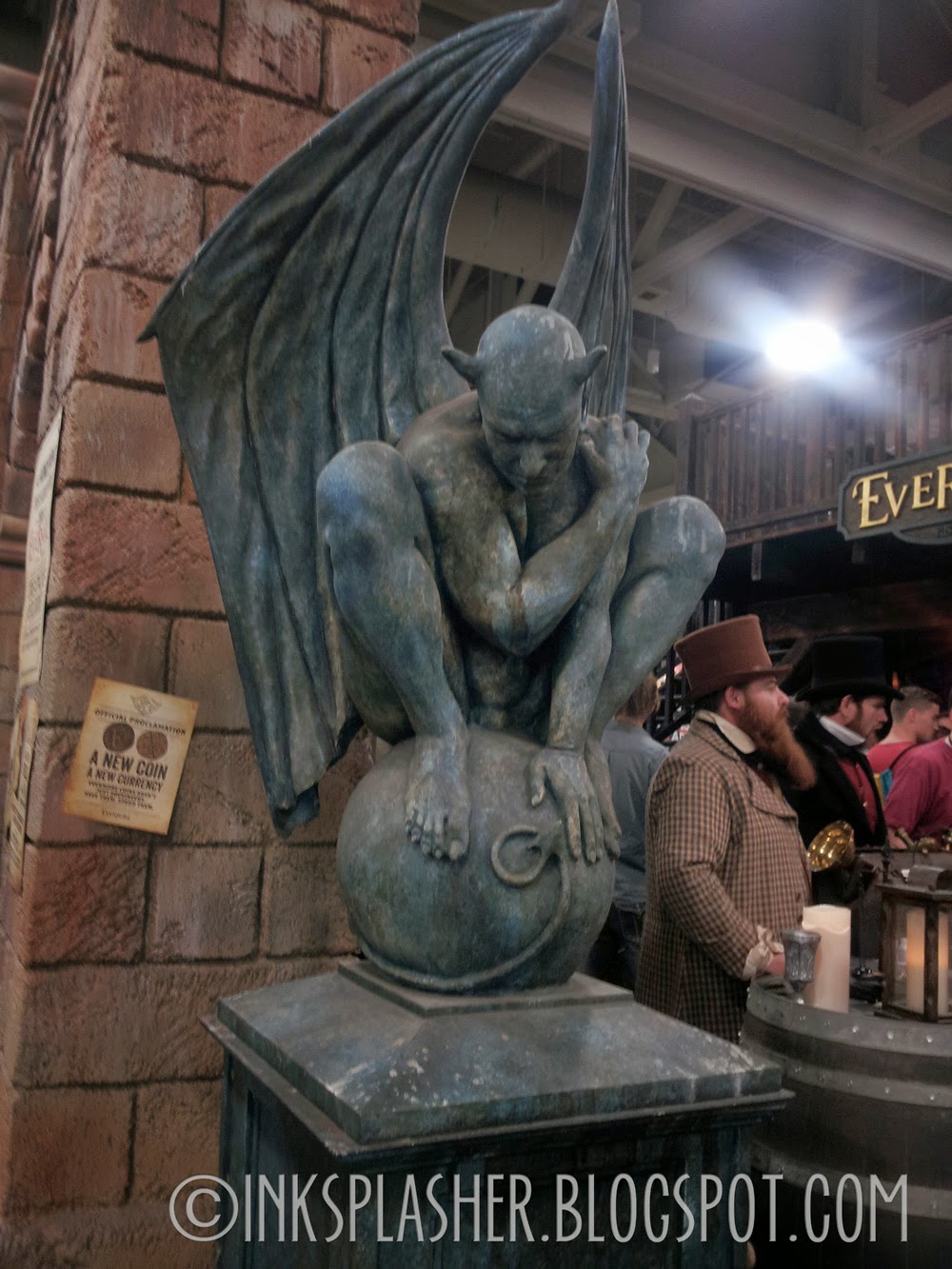 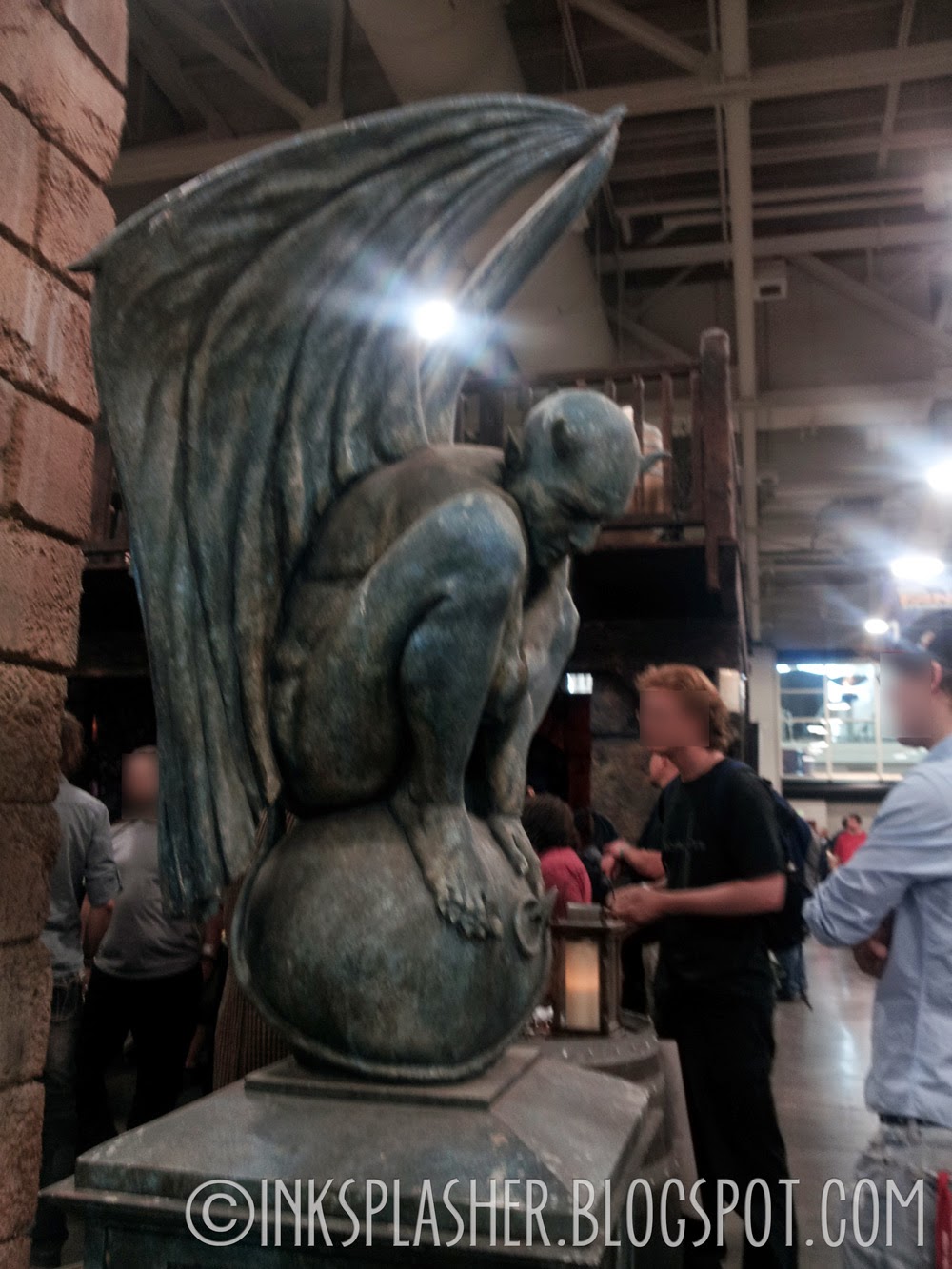 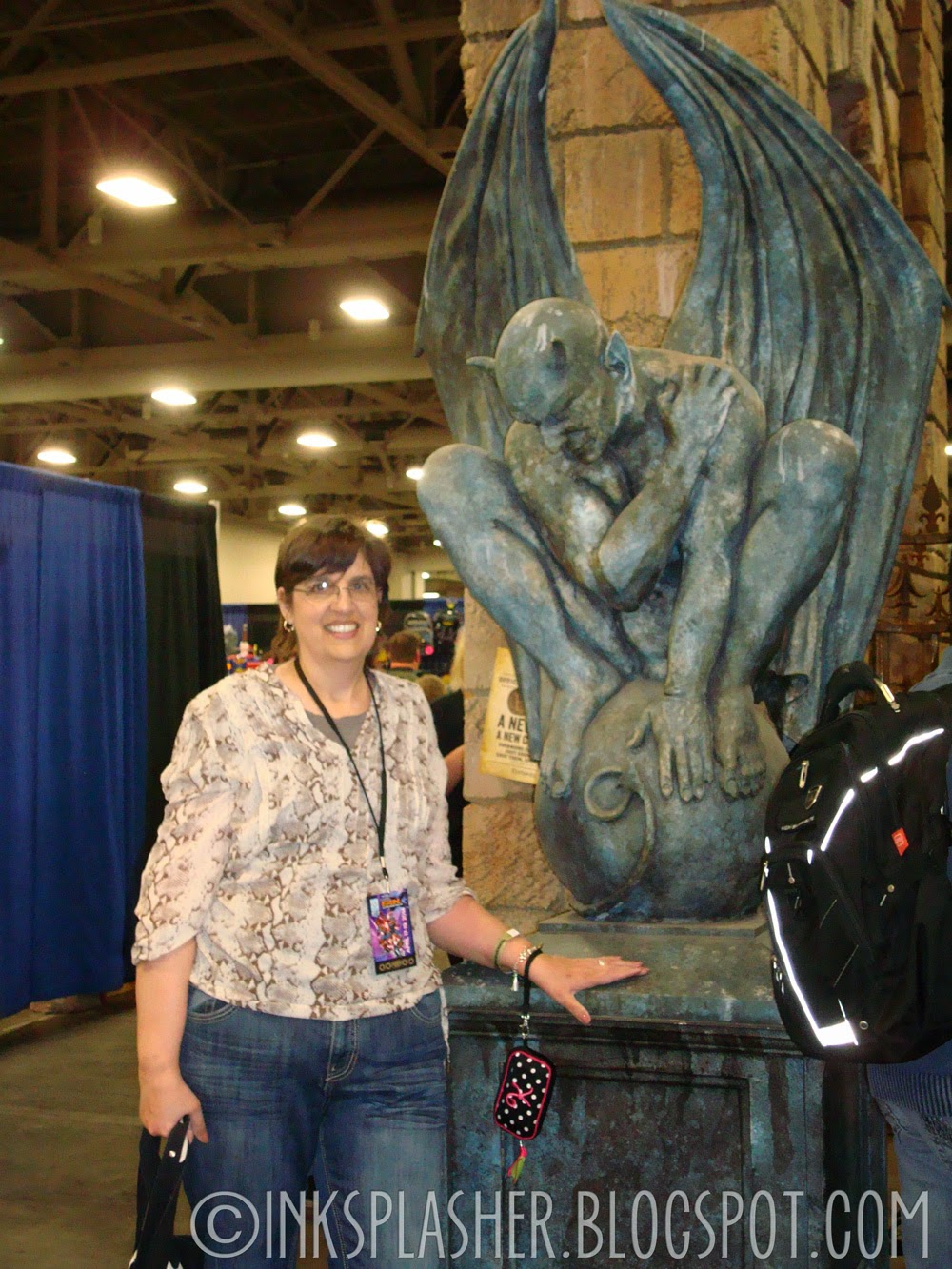 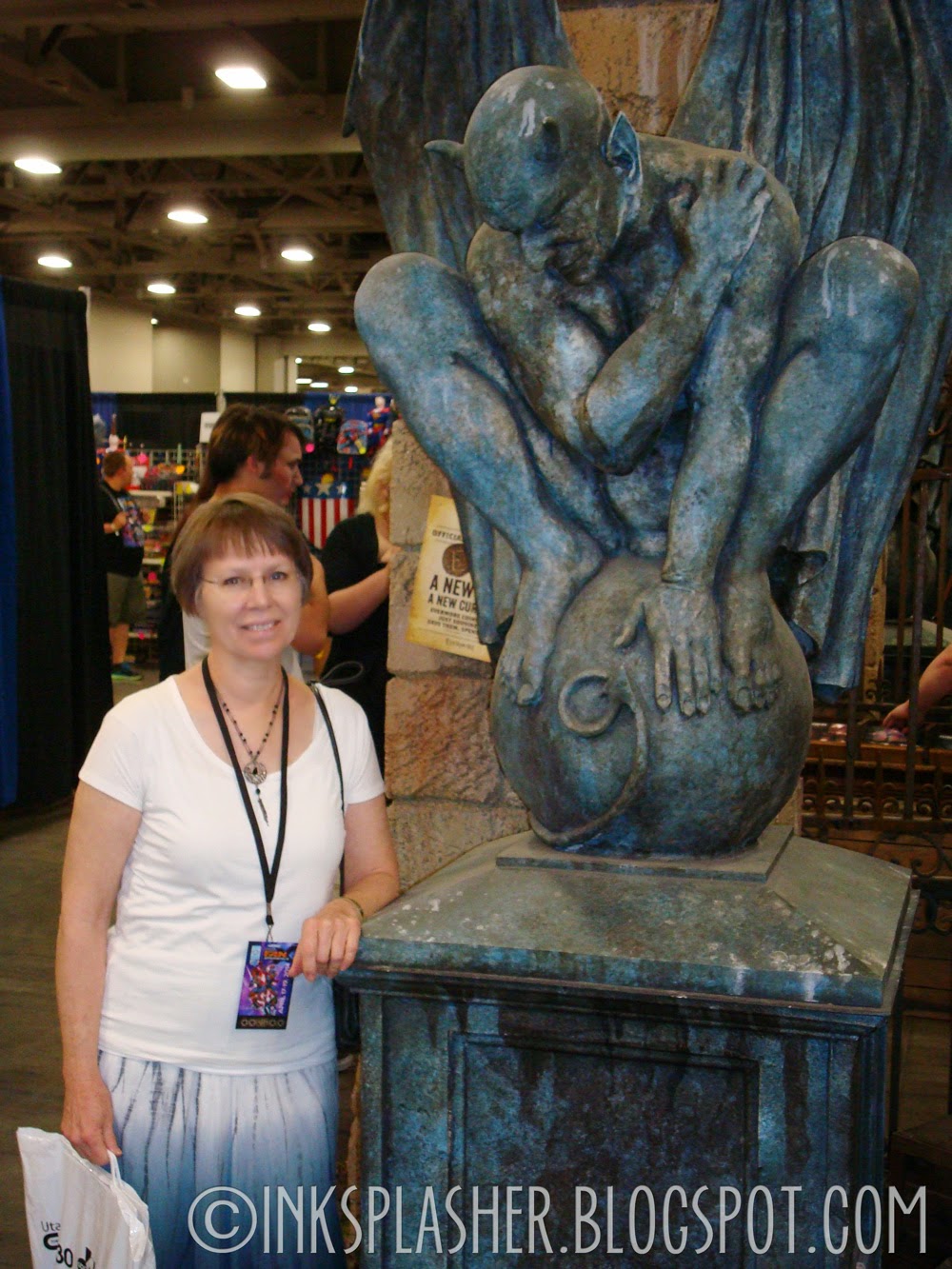 Why do I have so many photos of the gargoyle? Because I entered to win a smaller version of this statue. I'm hoping this will pump my karma a little.


Click here to see all the Comic Con posts.

Email ThisBlogThis!Share to TwitterShare to FacebookShare to Pinterest
Labels: ComicCon

I think it sounds amazing too. My hubby thinks it sounds like a bit of Austinland, but WAYY better. ;)